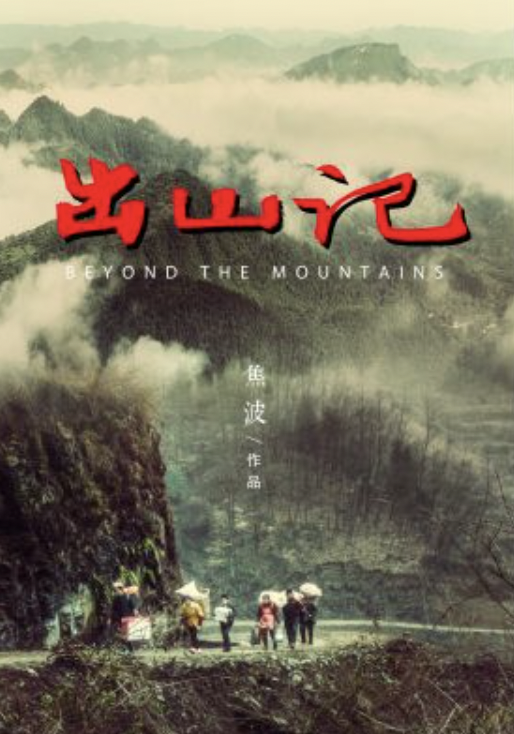 SKU: E-DVD-BEYOND THE MOUNTAINS
Daqi Village is located in Shichao Township, Wuchuan Gelao and Miao Autonomous County, Zunyi City, Guizhou Province. The village has 985 households with 4119 people, including 435 households with 1803 persons. It is one of the 2,760 deeply impoverished villages in Guizhou Province. As Secretary of the Party Branch of Daqi Village, under the guidance of the poverty alleviation policy, Shen Xiujun decided to lead Daqi Village out of poverty and towards a well-off society. In this process, when it comes to building roads and occupying peasants' land and houses, many villagers can’t turn their minds, so Shen Xiujun works one by one. Facing some villagers’ incomprehension and even verbal attacks, he fell ill but continued to work despite the doctor’s objections. In the end, the villagers moved out of the mountains and lived the same good lives as the people in the city. Shen Zhou is an older young man in his 30s. Due to the poverty of his family and living environment, his desire to marry a wife is out of reach. Although parents often ask others for matchmaking, no girl has ever wanted to marry here. Shen Zhou hopes to leave the mountain village and go to Wuchuan to seek development, but his parents live in the mountains all year round, only dealing with crops, cattle and sheep, and can't imagine how they will live after moving to the city. Shen Ke, who had the same difficulties as Shen Zhou, worked in Zhejiang all the year round. After learning that his father had a terminal illness, he immediately returned to his hometown. The Quanli villager group in which Shen Keke lives is the only village in Daqi Village without roads. Shen Keke believes that as long as the highway is accessible, there is hope for the development of the Quanli Group. However, due to the four cliffs, the road construction was too difficult and there was no progress. Villagers in the Quanli Group complained. Finally, with the coordination of the town’s party committee secretary Xiao Si and Shen Xiujun, the road was redesigned and construction started smoothly.
0:00 0:00