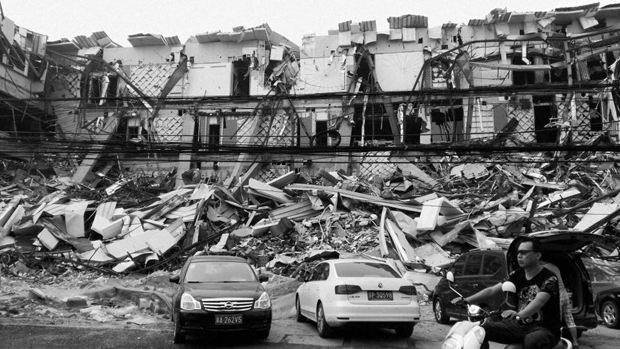 In a sense, Beijing Drifter has no new free space, and it is difficult to spawn a new free subject under dogmatism. Beijing Drifter as the subject of the process has entered another multiple underlying space and has produced a foundational illusion of existence. The spirit of Beijing Drifter 's pursuit of liberty only hopes that the soul can be released. This kind of Beijing Drifter 's spiritual illusion has seriously affected Beijing Drifter ’s spiritual existence and life. Beijing Drifter in reality, or in alcohol, what is self-liberation? Beijing Drifter explores beyond his homeland and beyond his hometown. He also undoubtedly explores the intangible boundaries of a country, the harsh stratification and the truth of his existence. Abstract Beijing may still be dominated by imagination, while real Beijing wields a prominent true factual essence. Beijing Drifter 's living world is our shared living world. The center and source are grasping, controlling, and ordering, and reverse the hierarchical order without explanation. Bei Biao still uses subjective illusions to explain self-illusions and to explain everything. The imaginary world began to hit the North Drift with a headache, and the imaginary world eventually became a projected critique in the illusion of self. Beijing Drifter lived a machine that endured suffering, a mechanical that endured setbacks, and a paradoxical limit.

In the Daxing fire film, Bei Biao appeared objectively in front of the camera as a real defeat of the lowest class. North drift, part-time employment, low-end population, low-income groups, demolition, Jufuyuan apartment, Beijing dream, being driven away ... These words have been cruelly wrapped together by Daxing's fire and presented in three dimensions. On November 18, 2017, a fire broke out in Jufuyuan, Hongmen Town, Daxing, and a total of 19 people were killed. Since then, Beijing has begun to expel low-income groups. This is the era of the Daxing fire documentary at the time. The film begins, and the camera is pushed to the new villages in the middle of the night in the winter. Latent language. A truck driver from Handan, Hebei, and a North Duck delivery driver, Li Zhiyong, lived in an alley after moving in 2014. Li Zhiyong believes that migrant workers cannot afford a good rental place. The fire in Daxing caused Li Zhiyong to move. Due to the constraints, he had to live in his Jinbei car. He mocked him for having a mobile car home that was not afraid to drive out.

In January 2018, demolition was completed in a new village. Li Zhiyong truly confessed that the excavator was not digging the wall, but the dream of Beijing Drifters. The rent was too expensive, the migrant workers were immature, and the wages were low. Small, not because the bottom layer does not work hard, but the reality is too cruel. Originally, Li Zhiyong wanted to do logistics with friends, but it was not easy to start a business. After the fire broke out in Daxing, Li Zhiyong evaded back and forth like a street mouse, and was stunned. Even where he lived was in his mobile gold cup car. Fires, demolition, and evictions, the workers in the bottom industries suddenly lost their homes. In Beijing in the harsh winter, they had nowhere to live. They also had no dreams. They themselves did not know where to go. Soon, Li Zhiyong moved for the second time. Previously, he lived at 1200 yuan in January, without heating, and paid at least 4 months' rent. Now he can only live in a small room at 500 yuan in January, and can not boil water. In another shot, Li Zhiyong bought loose wine. He frankly said that the workers can drink 10 yuan. Li Zhiyong, who is more than 30 yuan, is too expensive. He can't afford it. In his Jinbei car, he had dinner with other Beibei. He said that he had to take care of his family when he returned home. He also had a grandma in his 80s. Many details are constantly breaking into the lens, constantly enriching the language of the lens, and enriching our understanding of the people at the bottom. At the end of 2017, new villagers were blocked on the streets to eat food. Li Zhiyong from the north was driving, delivering, unloading, and loading. Li Zhiyong lives in a Jinbei car, but in good faith tricks his mother into saying that he found the house. Li Zhiyong said that for more than ten years, he has not fulfilled his promise to buy a house for his wife. On the delivery road, Li Zhiyong talked while guarding the Beijing traffic police because of overload. The dilemma on the bottom has always impacted the fate of the people on the bottom. Subsequently, Li Zhiyong moved for the third time. The lively Li Zhiyong was like a small leaf floating on the sea in Beijing. He once again passed through the garbage-filled alley. The audience felt once again how terrible war of survival is going on in this land. Bring all kinds of hustle, bubbles and intense harsh echoes. Li Zhiyong's two young children left in his hometown also disturbed him to sleep and sleep. The problem of nightmare education for left-behind children also eroded the physical and mentality of the North Drifters. They felt guilty, remorse and regret, but could not change. After all, Beijing is not the home of the Beijing Drifters. Li Zhiyong finally found the fate of the little people. They will one day go back to work. Working is not a long-term lifestyle. The bottom group is unreliable and has no place to live. Beijing Drifter are struggling to survive in a foreign land every day, and even if they return to their hometown, there is still little room for survival, solidification of classes, disparity between the rich and the poor, various dark interests, various localism, local rules, and so on The walls made it difficult for Li Zhiyong. 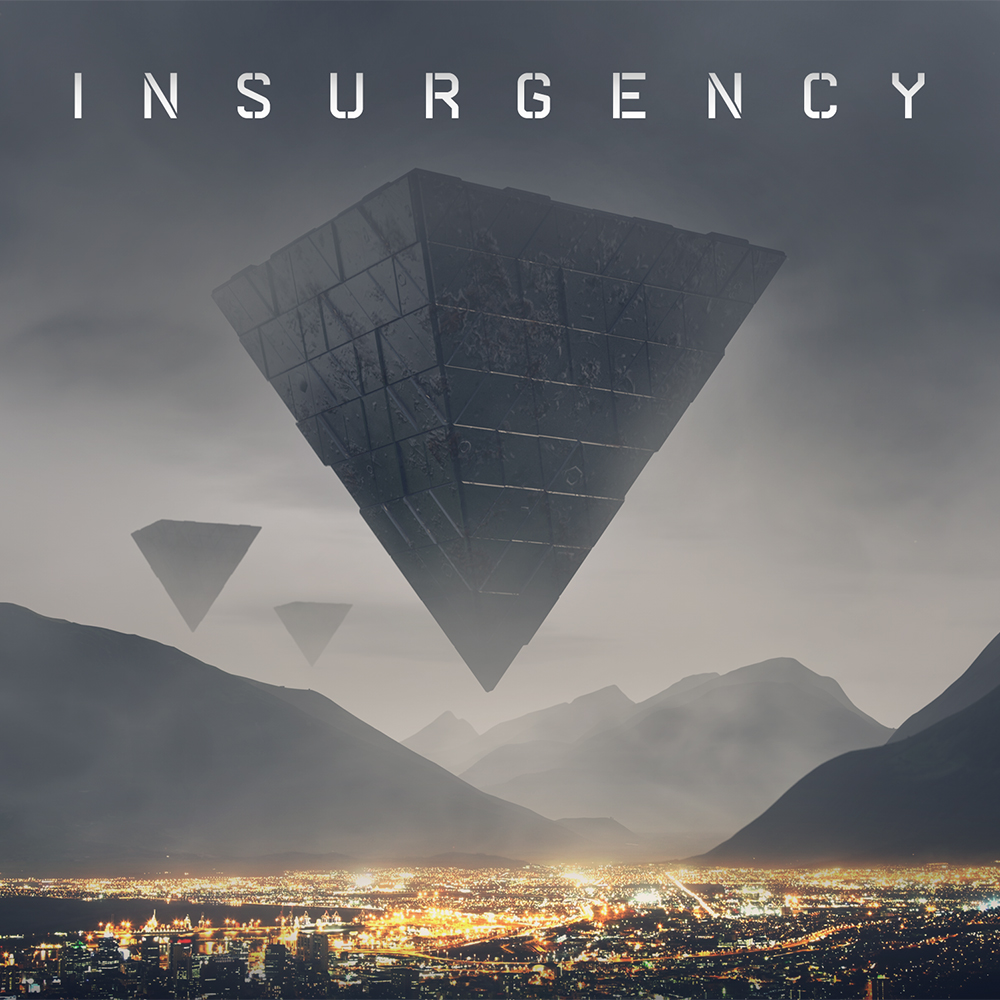